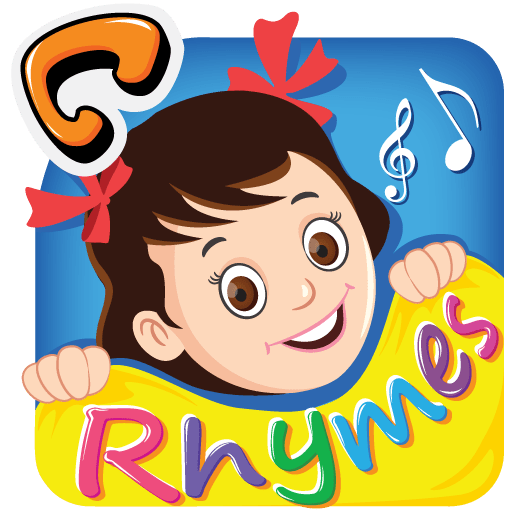 Check out these really fun and soothing rhymes for infants and toddlers. Sing along with them and enjoy!

I have been singing rhymes to my LO ever since he was in my tummy.  I would even narrate stories to him. It is believed that babies tend to listen and learn while in the womb. So going by that logic, I would often describe my day to him. He loved it all, especially all the religious literature I would read out in the evenings and Mozart’s symphonies we would play later in the night. He would respond to it all by kicking aggressively. I loved it. Yah, but it’s true that such practice tends to lay the foundation of language development.

The trend hasn’t changed much even now when Harshal is an infant. I mean, yes! He has started early but that’s cool. Whether it’s his meal time or while I am giving him an oil massage, bathing him, putting him to sleep, getting a dose of medicine down his throat, introducing him to new faces and all the other activities you can think of, RHYME is the solution to it all.

TCT has cherry-picked some super melodious (and soothing) rhymes with really nice and interactive animation (on YouTube) that you can kick-start from a really early stage. Baby is going to definitely love it if dad sings along too!

1. Here we go round the mulberry bush:

One thought on “Top 5 rhymes for infants and toddlers”